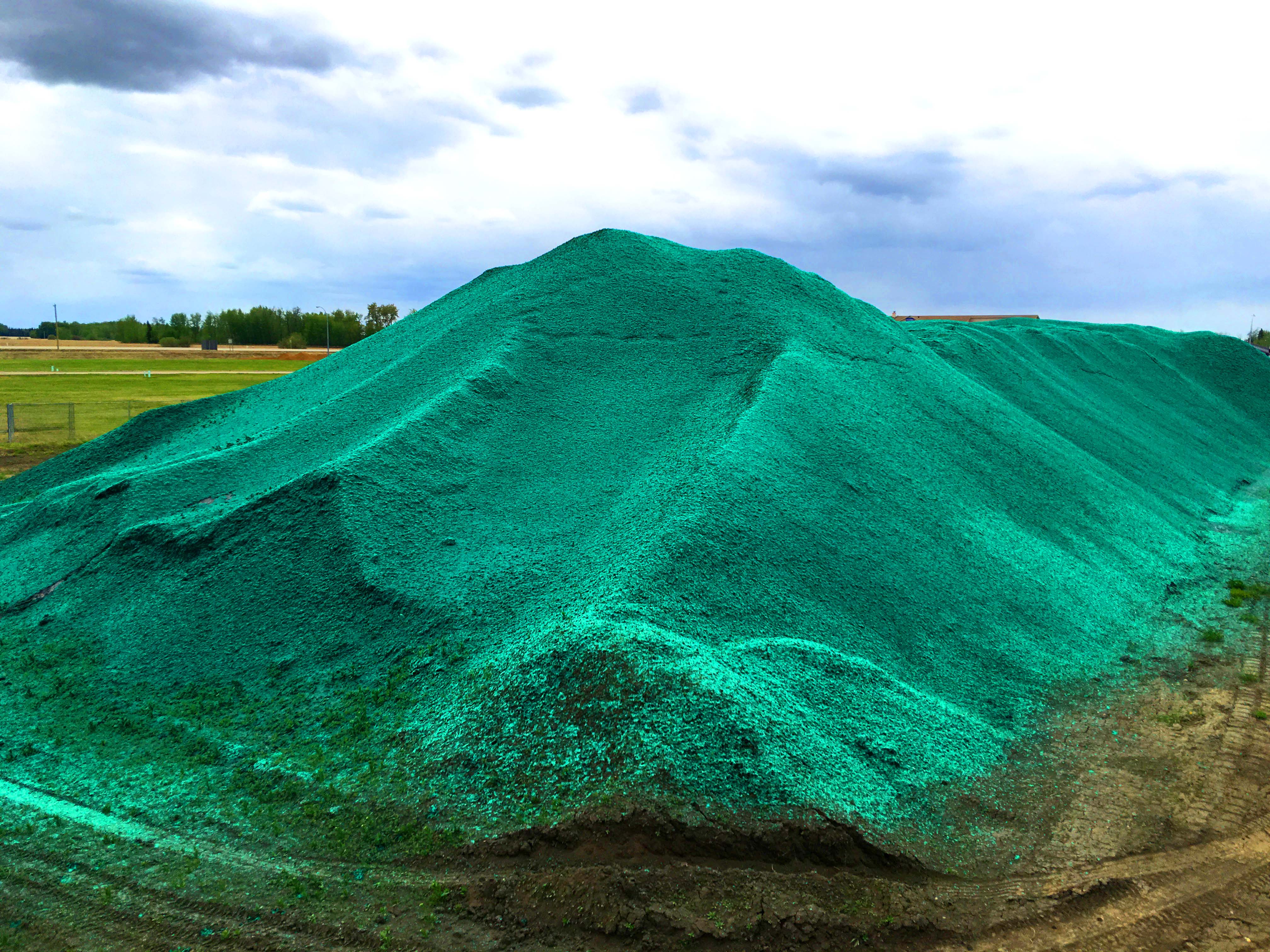 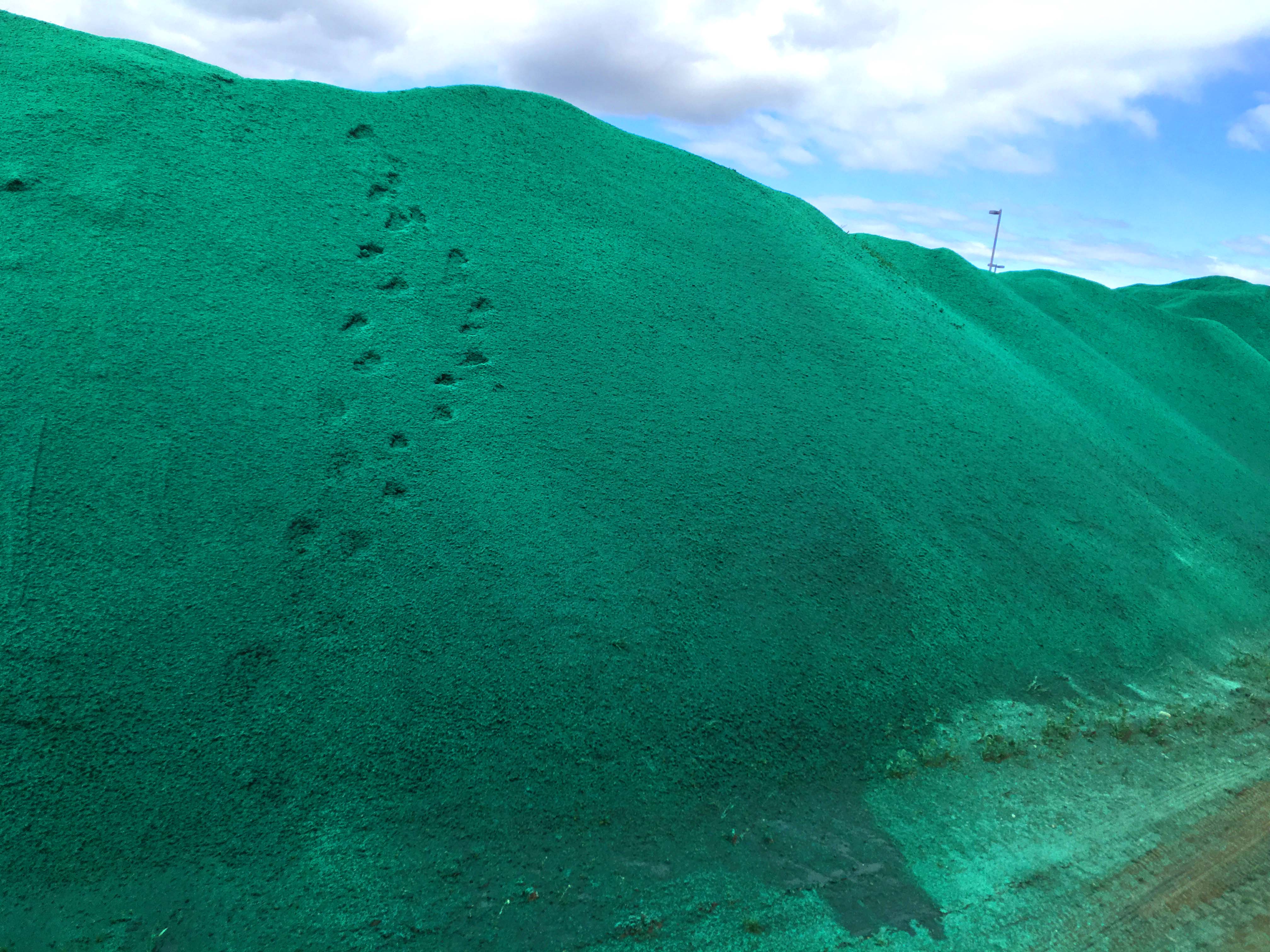 On short notice we were called out to High Prairie as they were building a new hospital and the topsoil stockpiles were being eroded by the extreme weather they were having. We responded within 24 hours and were able to mobilize to the site and cap the stock piles until they were able to use them at a future date. This alleviated the concerns that they had of losing their topsoil stockpile as well as the sediment that was washing into the local sewer system.